International Media Action has a lot of friends and affiliates that weave in and out of our projects.  For general inquiries email info [at] imarad [DOT] io 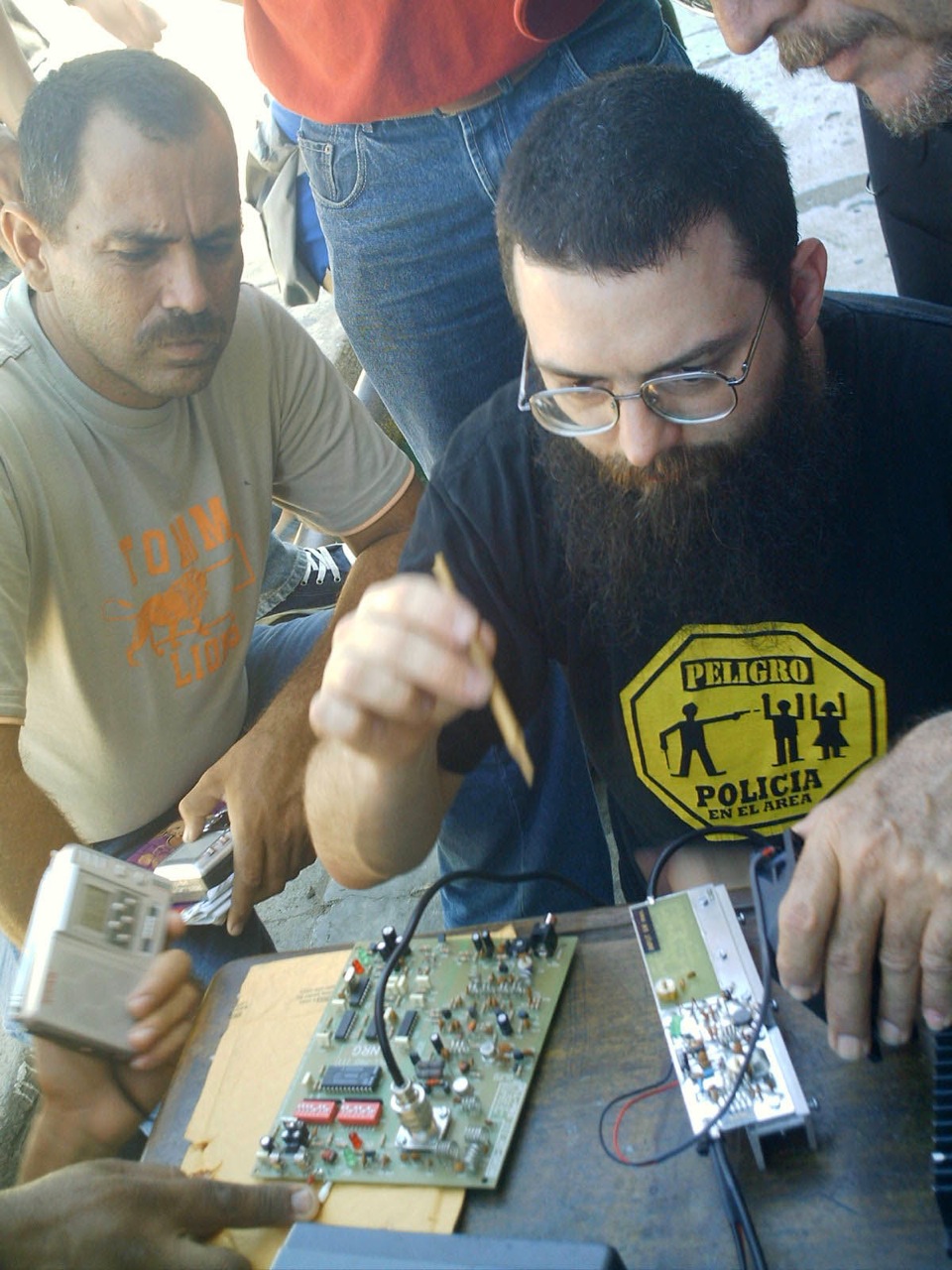 Pete Tridish was a member of the founding collective of Radio Mutiny, 91.3 FM in Philadelphia. He went on to become a founder of the Prometheus Radio Project. In 1997, he was an organizer for Radio Mutiny’s demonstrations at Benjamin Franklin’s Printing Press — the station that broadcast in open defiance of the FCCs’ unfair rules that prohibited low power community broadcasting. He has organized “radio barnraisings,” in which a whole radio station is built by hundreds of volunteers in three days, in 11 communities around the United States.

He actively participated in the rule-making process that led up to the adoption of LPFM, and in the lawsuit Prometheus vs. the FCC, which held back a major round of media consolidation in the United States. Tridish has helped build a number of low power radio stations, and provided advice to hundreds. He has done radio trainings in Guatemala, Colombia, Nepal, Tanzania, Jordan and other countries.

Tridish has spoken at colleges, coffee shops, living rooms, and even the CATO Institute. He has been interviewed for dozens of periodicals, news shows, and documentaries, and contributed articles in the recently published books, News Incorporated, and Be the Media. He holds a BA in Appropriate Technology from Antioch College, and he is an SBE certified Broadcast Radio Engineer. Over the years he has been a carpenter, an environmental educator, a solar energy system installer, a squatter, a homeless shelter volunteer and an activist in many social movements since the age of 16.
Pete Tridish can be reached at petri [at] imarad [DOT] io 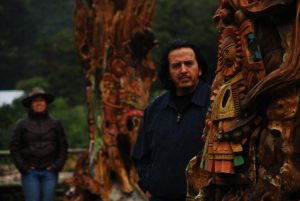 Pável Uranga is based in Massachusetts and started doing radio in 1979. He has worked in various community radio projects in Guerrero, Oaxaca, Mexico City, Chiapas, Saltillo (México), Blue Fields (Nicaragua), Quiché (Guatemala), La Esperanza (Honduras), and Quito (Ecuador). In Honduras, in alliance with the Civic Council of Popular and Indigenous Organizations (COPINH), he helped establish Radio Liberada to support the popular struggle against the coup. He was also responsible for helping build and establish four new community radio stations, and the creation of the National Network of Community Radios. As a community journalist, he believes “anyone can do radio.” Radio is meant to promote candid, honest conversations with people who work tirelessly for social, gender, racial, economic, and environmental justice; allowing through their voices to understand why ordinary people engage in collective action.  Pável can be reached at paveluranga1 [at] gmail [DOT] com 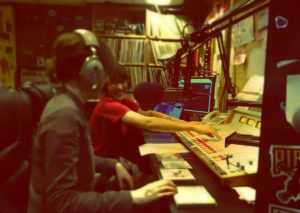 is a sound based performance artist, comedian, writer and activist experimenting with found objects, contact mics, textures, range, analog formats, present moments, and emotions. Through raw avant-garbage performance art, she aims to breakdown societal barriers, abolish oppressive systems, and empower communities. They got their start in college radio as a News Anchor for WVFS Tallahassee and then eventually joining the Production and Disc Jockey crew. Collaborators in the past and present include Unkoch My Campus, Spring Up, Sound Museum Collective , Lava Space, Workers Revolutionary Collective, Democracy Matters, Food & Water Watch, Public Citizen , and various mutual aid efforts. They see community radio as a tool for significant social change and can often be spotted on the streets of Philadelphia, PA. Born in Queens, NY, raised in Miami, FL, with deep roots in Venezuela.
Gladys can be reached at gladysharlow [at] gmail [DOT] com

OUR RAD BOARD OF DIRECTORS: