In early November, I went to work on a new station for the Tlingit Tribe in Yakutat, Alaska. The station is being spearheaded by Gloria Benson, who works on social services for the tribe. The new studio is in a building that was once the school for the town, but is now the courthouse and planning department.  Yakutat peaks at about 780 residents.  There are no roads that go from yakutat to anywhere- the only way in is by airplane, or there is a ferry during the summer. It is about 30 miles from a gigantic glacier. A major goal for the station is to help with the preservation of the Tlingit language. After generations of suppression by government, native languages are now being recognized for their importance. Hopefully, efforts to revive the language will not be too little, too late. 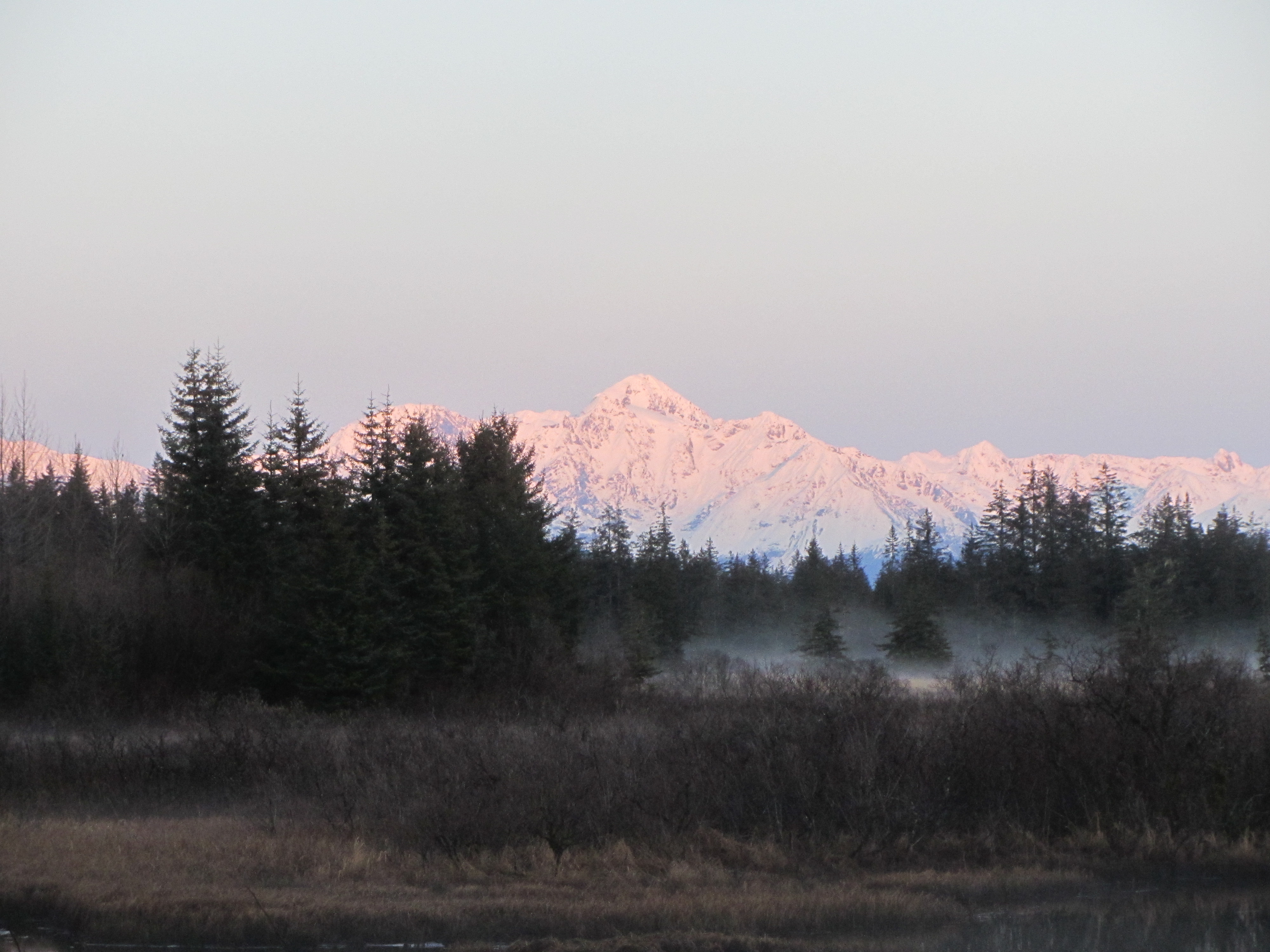 During my time there, there was a Potlatch ceremony.  A potlatch is a ceremony when the Tlingit give away their possessions extravagantly, with the greatest status going to those who give away the most.  It was considered heretical and crazy by western Christian missionaries trying to instill Christian and acquisitive capitalist values, and they got the practice outlawed. The Tlingit managed to covertly continue the potlatches by connecting them with funerals. Now that they are no longer illegal, Potlatches are still connected with funerals.  This funeral was for several elders who had passed recently, including a prominent storyteller and keeper of the tribes language and traditions.

Some sociologists say that a function of the potlatch was to help redistribute the wealth so that the gap between the rich and the poor did not get too big… in light of Oxfam’s recent report saying that 1% of the world population will soon have half of the worlds wealth, it seems like there are some things the world can learn from the Tlingit… 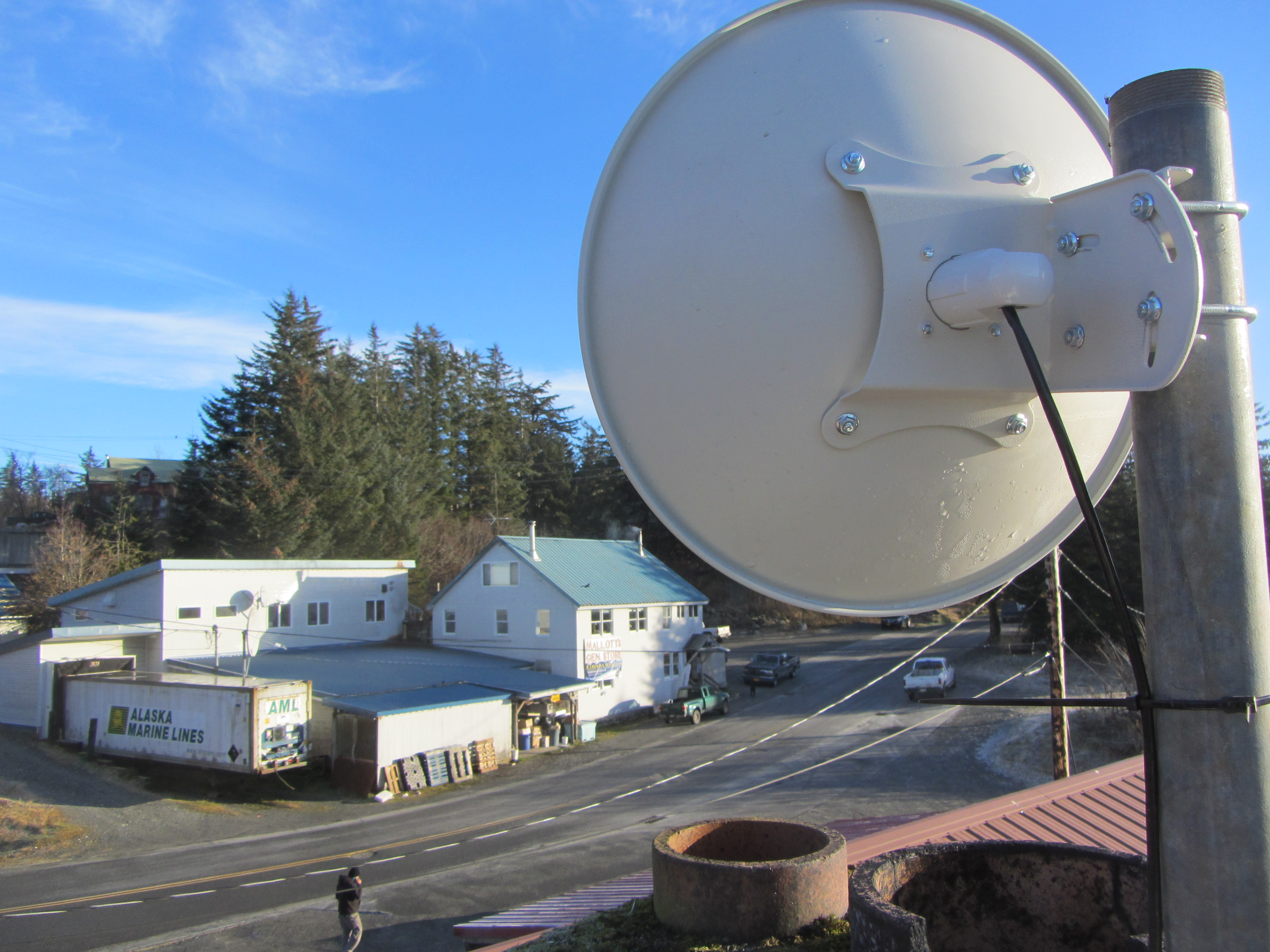 The project invovled a short studio transmitter link, which went about a mile from the courthouse studio to a Coast Guard tower.  Unfortunately, there were some trees right in the way! It worked for now– I hope it keeps working when those trees are covered with snow… if not, we will move the dish down the road a bit where the line of sight is clear.